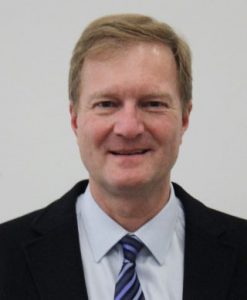 Dr. Gordon Wuebbolt is a board-certified eye surgeon with over 30 years of practice. He has subspeciality training in plastic surgery of the eyelids, performs over 1,000 cataracts procedures, 1,500 retina procedures, and 1,000 glaucoma procedures every year. Dr. Wuebbolt is one of the most diverse and capable surgeons in the area.

Dr. Wuebbolt is a devoted family man, who enjoys spending quality time with his wife and four daughters. When you come to the office you may even see one of his gentle dogs wandering the reception area. He is an avid aviator, flying both airplanes and helicopters. Enjoying the outdoors in any capacity is his passion. 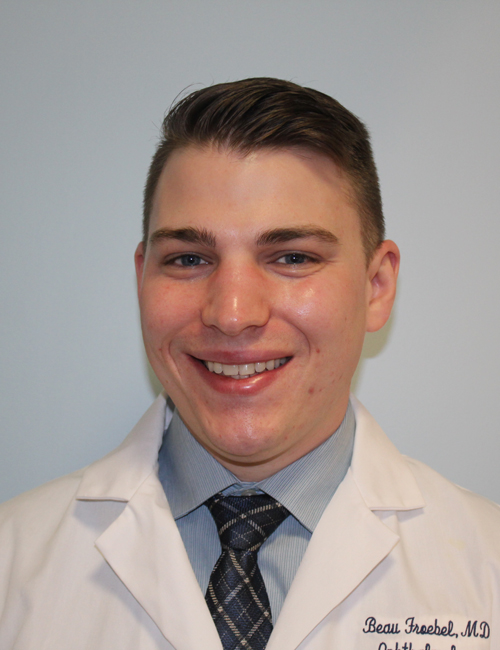 Dr. Froebel completed his residency training in Ophthalmology at West Virginia University in Morgantown, West Virginia. He developed his interests and proficiency in treating cataracts, glaucoma and many other eye conditions.

In his free time he enjoys spending time with his family, vegetable gardening, watching football and keeping busy with many home improvement projects. 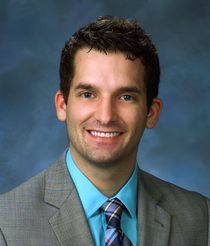 Dr. O’Neill was born and raised in Canonsburg PA, a suburb of Pittsburgh, PA. He received his Bachelor of Science Pre-Optometry degree from the Indiana University of PA in 2011. From there, he moved to Florida and received his Doctor of Optometry from Nova Southeastern University in May 2015. Dr. O’Neill completed externships at Manatee Rural Health Services in Bradenton, FL and Katzen Eye Group in Baltimore, MD.

Dr. O’Neill is a member of the American Optometric Association and NSU Optometric Practice Management Association. He also has experience with sports vision, which helps improve the visual abilities of athletes in their respected sports. In his free time, he enjoys playing ice hockey, soccer, and traveling. 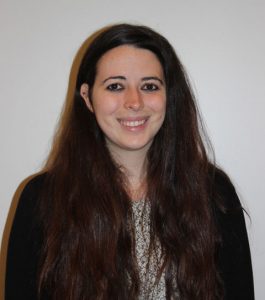 Dr. Moore grew up just outside of Brantford, Ontario, Canada. She attended the University of Waterloo where she received her Bachelor of Science degree in Biomedical Science in 2011. In 2012, Dr. Moore moved to Fort Lauderdale, Florida where she attended Nova Southeastern University College of Optometry. She completed externships at Aker-Kasten Eye Center in Boca Raton, FL and Eye Centers of South Florida in North Miami Beach, FL. She received her Doctor of Optometry degree in May 2016.

In her spare time, Dr. Moore enjoys playing hockey, watching sports and spending time with family and friends back home in Ontario. 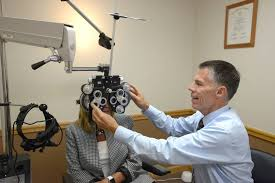 Dr. R.G. Witchey Jr. has 33 years of experience in optometry and has had private practices in Natrona Heights, Lower Burrell, and New Kensington. He received his undergraduate education at Penn State University (University Park, PA) and went on to optometry studies in medical eye and vision care at The Pennsylvania College of Optometry (Philadelphia, PA).In his spare time, Dr. Witchey enjoys working out and running. His favorite race is the Boston Marathon. He recently was employed at Butler Eye Care and relocated to the Chautauqua area. 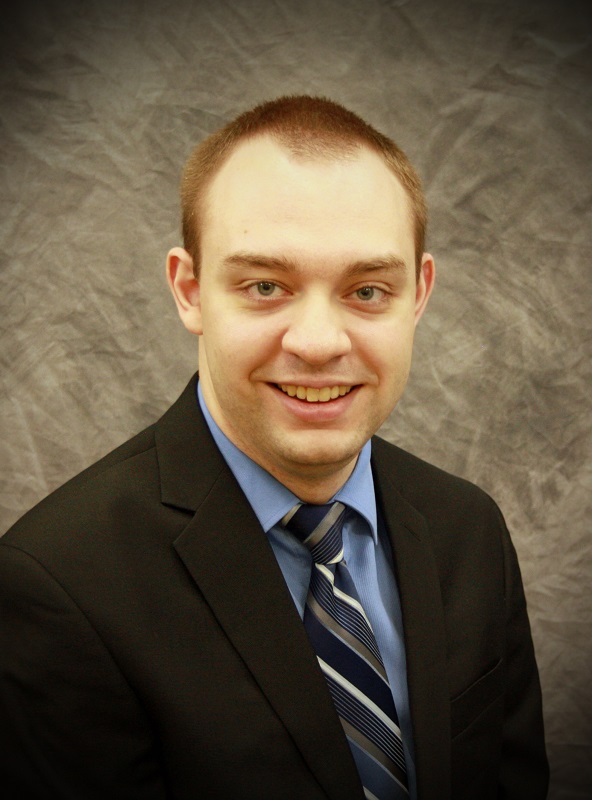 Dr. Matthew Eernisse grew up in Russell, Pennsylvania, and graduated from Eisenhower High School. In 2017, he earned his BA in chemistry with minors in history and biology from the University of Pennsylvania. He then attended the Accelerated Scholars Program for optometry at Salus University, where he graduated as Valedictorian in 2020. His externships included practicing at the Feinbloom Low Vision Center in Philadelphia, PA, Massucci Vision Plus in Wexford, PA, Nittany Eye Associates in State College, PA, and at the James E. Van Zandt VA medical center in Altoona, PA.

We will do our best to accommodate your busy schedule. Request an appointment today!